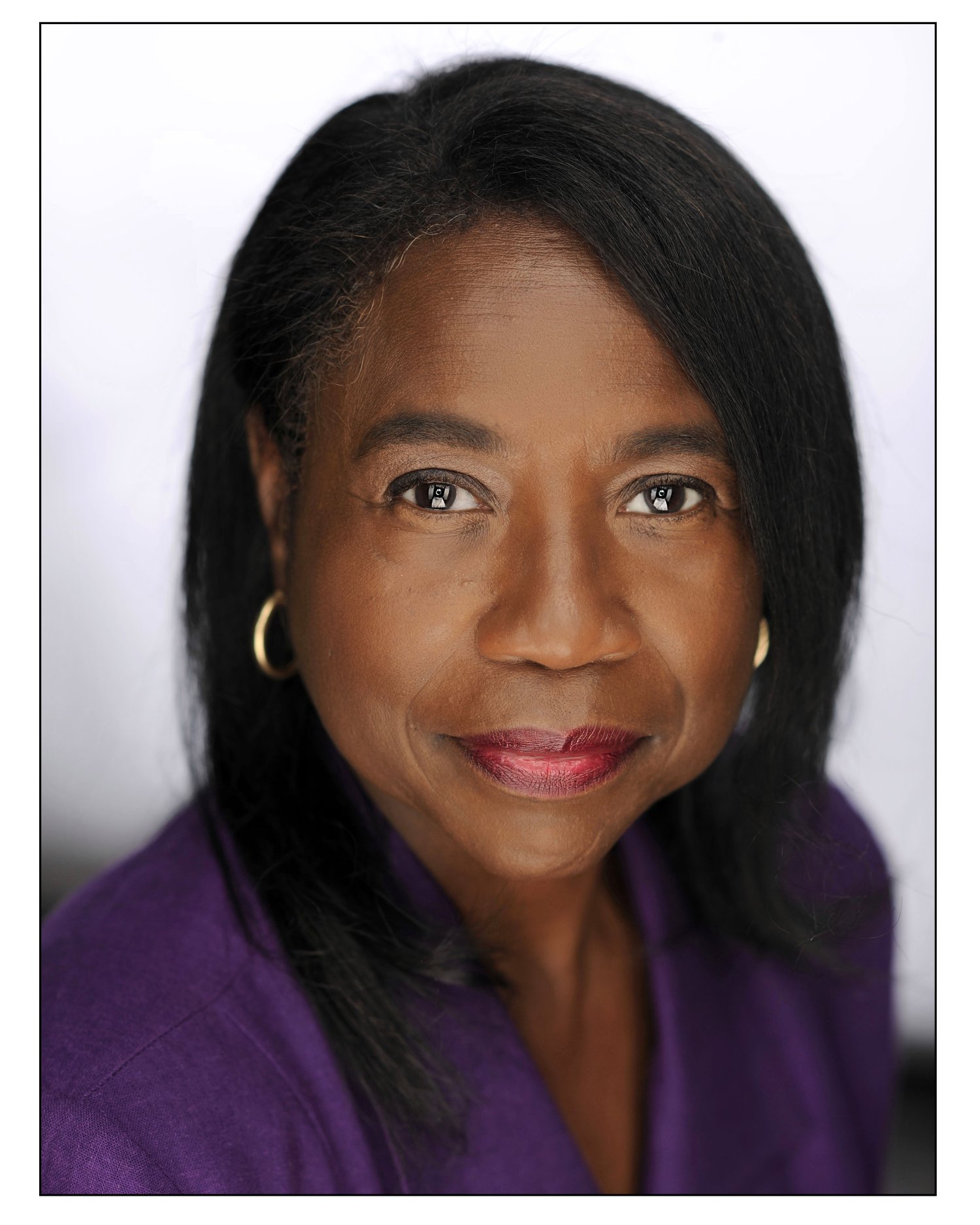 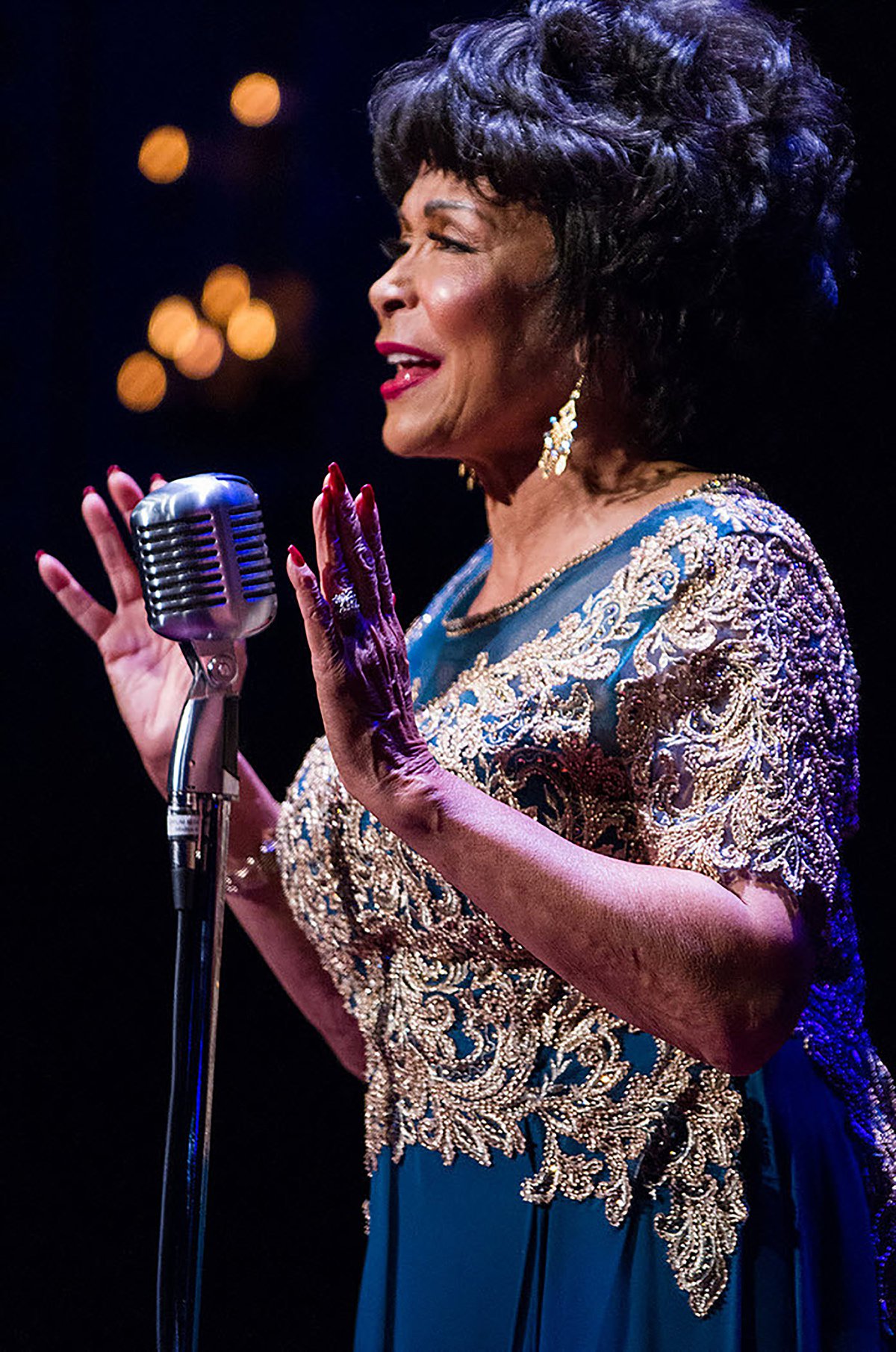 FJ: What lead you to create your nonprofit?
AB: As a solo performer who was on the California Arts Council Touring Roster that existed in 1993, I attended a statewide conference in Pasadena. There I met fellow solo artist Miriam Reed. She was not on the roster but attended to learn more about becoming one of their artists. She and I met and bonded because we both perform historical solo shows – her figures are Anglo and mine, African American.

At the end of the weekend conference, everyone convened together for closure, and at one point, attendees were asked of any announcements. Miriam had the forward-thinking idea to ask from the podium for all women solo-artists to meet us at the rear of the room where I was.

We were bombarded by actors, dancers, storytellers, and those of other disciplines who identified themselves as solo artists. We knew then we had struck a chord. Two performers were with the Burbank Little Theatre at the time and invited all of us to gather there for our first meeting. At the end of that first meeting, the Los Angeles Women’s Theatre Festival was born.

We were modeled after the oldest solo festival for women in Philadelphia, the then Women’s Theatre Festival that had come to produce in Los Angeles in 1992 at UCLA with the vision of creating satellites around the country. LA was to be first. I was selected as one of their performers, where I portrayed an excerpt from my solo show, “I Am That I Am: Woman, Black.” I had never seen women of different genres and solo shows on the same program and was amazed!

27 years later, we are the oldest solo Festival for women in LA!

FJ: What are three of your nonprofits’ goals?
AB: There are many. One is seeing the synergy come together from all the elements that make our Festival happen – from submissions to opening night programming. I also enjoy screening submissions with our panel seeing the many solo shows that are out there. And especially enjoy sitting in the audience to enjoy our Awards Ceremony, where we honor women in theatre and breathing in our eclectic performances as I sit next to our audiences.

FJ: What is your favorite aspect of running a nonprofit?
AB: 1. Most immediately, to reschedule our Festival 2020 since the country was hit badly two weeks before our 27th Annual Festival and we had to cancel our March 26 – 29th dates per citywide mandates sadly JUST before we were set to share our Festival with our audiences.

1. Secondly, I personally want to groom someone to take over the helm of our organization. I have sat in the driver’s seat for 27 years and though we have had some wonderful co-pilots along the way, we need to prepare for my eventual step-down and need for new blood, new ideas, and innovations to take place so we sustain ourselves and also keep up with technology. I have taken us about as far as I can and we now need someone who knows more than I do AND will also be true to our mission, moving us to the next level. Most nonprofits do not last after the founders are gone and NOT want I want for the Los Angeles Women’s Theatre Festival! 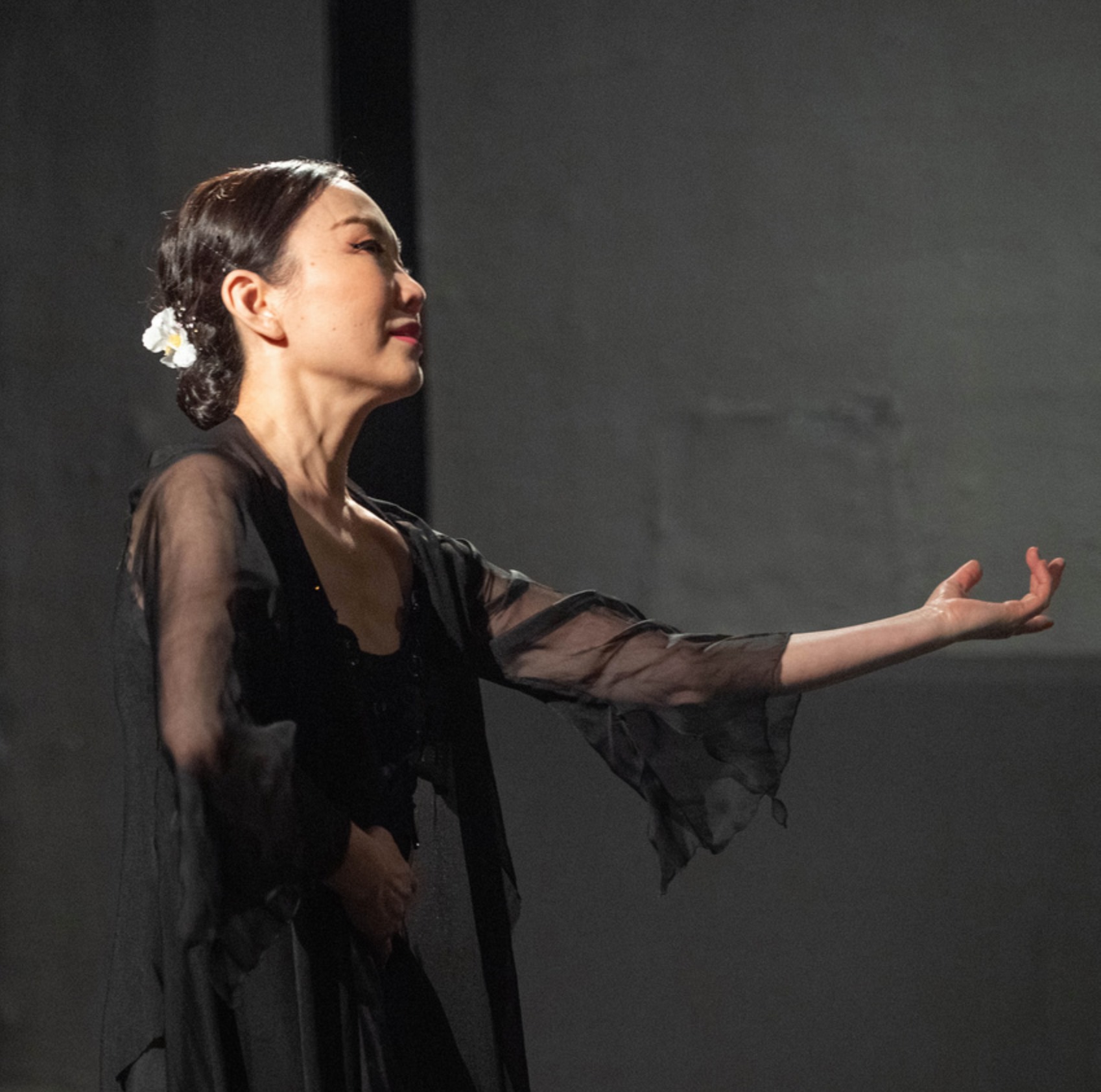 3. Thirdly, we need to strengthen our development arm so that we have the capital to keep our doors open by exploring new revenue streams that include online programming, attracting high-end private donors (ie celebrities and family foundations), and identifying and attracting new government and corporate grant and foundation opportunities.

FJ: What challenges have you encountered?
AB: Many!! As a small, but mighty nonprofit, generating revenue has been high on the list.  We have come close to taking our shingle down and shutting our doors a number of times but have always prevailed. Many angels have been there for us when we most needed them. The adequate paid staff has been another challenge. We have never had full-time staff and I still remain a volunteer.

Since we have historically been a volunteer-based non-profit with a working Board, we have had to function with a small budget without benefits for our part-time only paid staff, thus turnover has also been an issue.

FJ: What thoughts would you give to others who have similar aspirations?
AB: Again, many! Basically, I see myself as the gatekeeper of the organization’s mission, maintaining an aerial view as our last remaining founder on a day to day basis who works with and delegates to all elements on our team and keeps us afloat!

FJ: Why do your supporters and followers loyal to your cause?
AB: I believe many believe in our mission of supporting solo women and their works. I also feel that for some, women and women’s issues are extremely important to them personally, and still others I think are loyal because they know the overall quality of excellence they can come to expect, while also enjoy our traditional and non-traditional offerings of global programming of diversity that includes discipline, voice, ethnicity, and age.

FJ: How do you market your nonprofit, which tactics have been most successful?
AB: At our core, we utilize publicity, social media, our website, newsletter, collateral materials, and Constant Contact blasts, to name some of our tactics. All have collectively contributed to our visibility, donor and sponsorship base, and audience outreach. 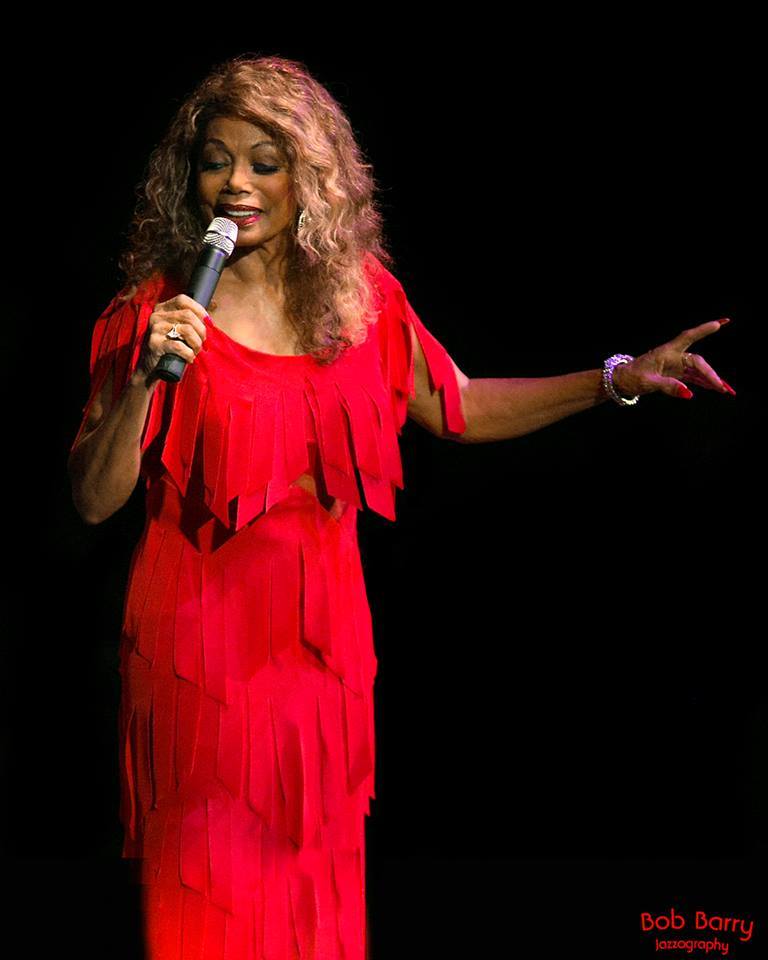 FJ: If you had one piece of advice to someone just starting, what would it be?
AB: As an artist, study, train, observe (other solo artists and artists of different disciplines) and come from a place of truth in your work. Be disciplined, and seek a mentor to guide you. Live life, so you have something to draw from!

For any starting, a non-profit, find a void and fill it. Also, know that stamina, commitment, and hard work has to be at the core of your baby, especially when times are dark because the light is just on the other side if you are passionate, strategize, and have a capable team to do the work to get you there!

Visit the Los Angeles Women's Theatre Festival to learn more about this wonderful nonprofit or visit their social pages on Facebook and Instagram.