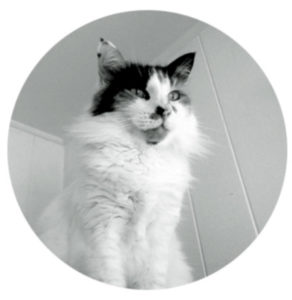 Once upon a time, there were two little girls, Stacy and Nellie, who lived next door to each other in Santa Monica, California. It was a  magical place to grow up. Adventures were around every corner and the beach just down the street. They met when they were six years old and became best friends in minutes. Nellie had a cat named Jack who was the love of her young life. He grew to be a huge cat, a 12-pound ball of fur, aptly called Fat Jack.

He followed the girls around like a puppy dog on all their crazy adventures in the neighborhood. A great hunter, he was always bringing them presents, often left in the middle of Nellie’s bed so that they wouldn't be missed.

The girl’s parents were big coffee drinkers. They woke up to that wonderful smell of fresh perked coffee every morning without fail. Then coffee was made with a stove top percolator and as time passed an electric percolator took its place of pride on on the kitchen breakfast table. The girls weren't allow to drink coffee, they were told they were too young. What's a girl to do when told no?

Stacy snuck her first cup of coffee when she was eight. What was the big deal? It was bitter and tasted awful, even after adding cream and tons of sugar. She continued to experiment, adding cinnamon, and nutmeg to the grounds. Spices definitely helped curb the bitter taste and added spicy subtle notes to an otherwise bland cup of coffee.

Nellie had her first cup of coffee at Disneyland at the Carnation Café when she was about 8 years old. It was not really a ‘cup’ of coffee. It was an iced coffee with a lot of sugar and cream. She did not think it was too bad. Stacy had her first cup of really good coffee in college and she never looked back. Nellie found she only liked coffee if it was mixed with chocolate or other flavors.

Stacy and Nellie's love of great coffee and excellent tea lead them to open Fat Jack’s Coffee. Their coffees are roasted fresh daily per order and shipped the same day. 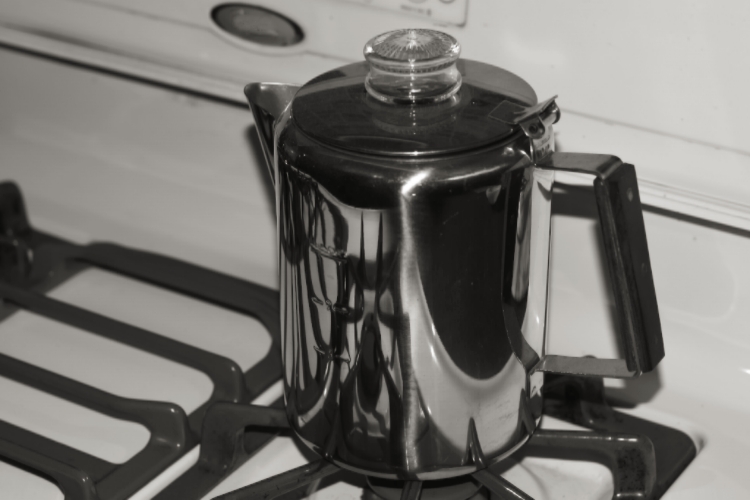 READY TO HAVE THE BEST COFFEE EXPERIENCE EVERY MORNING?

We invite you to visit our Facebook page for all Fat Jack’s crazy updates.